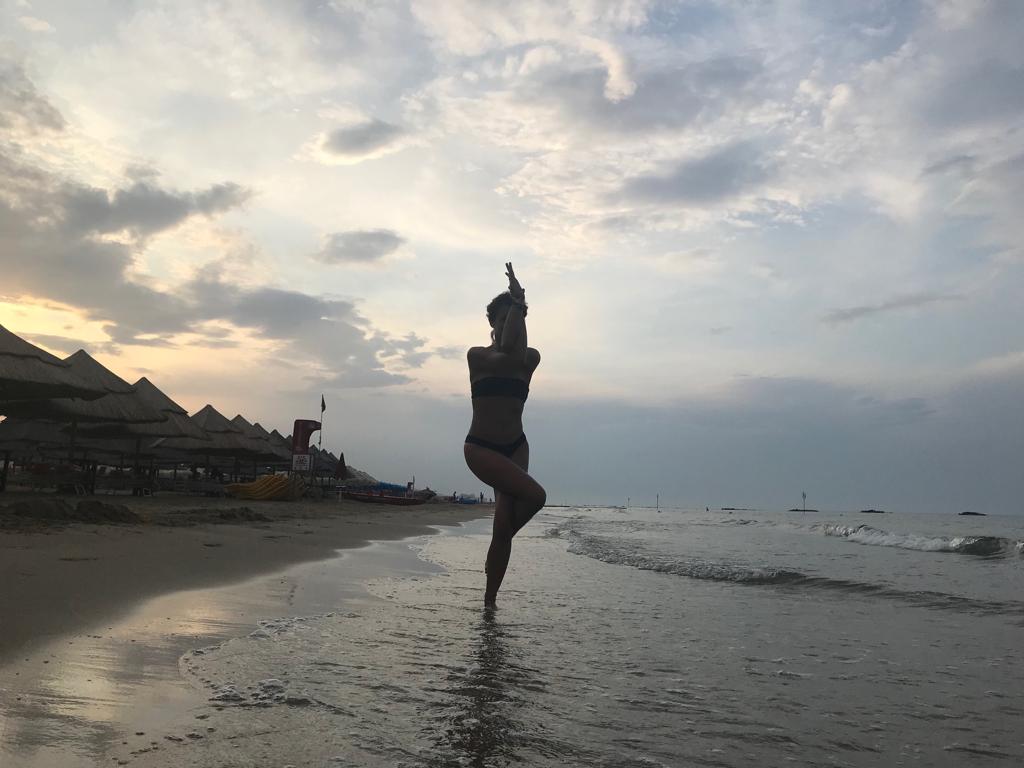 Are you up for some Yoga by the beach and some chill out moments? I’m organising an escape to Pescara, where I have spent 7 years of my life (it’s not as cool as Tibet, I know!) for the weekend of July 17. This is not a Billion $$ retreat! It’s just an excuse to enjoy Summer to the fullest with my community, so it’s cheap and on a no-frills + eat/drink/do-what-you-like-best mode! Here you can find some more details! 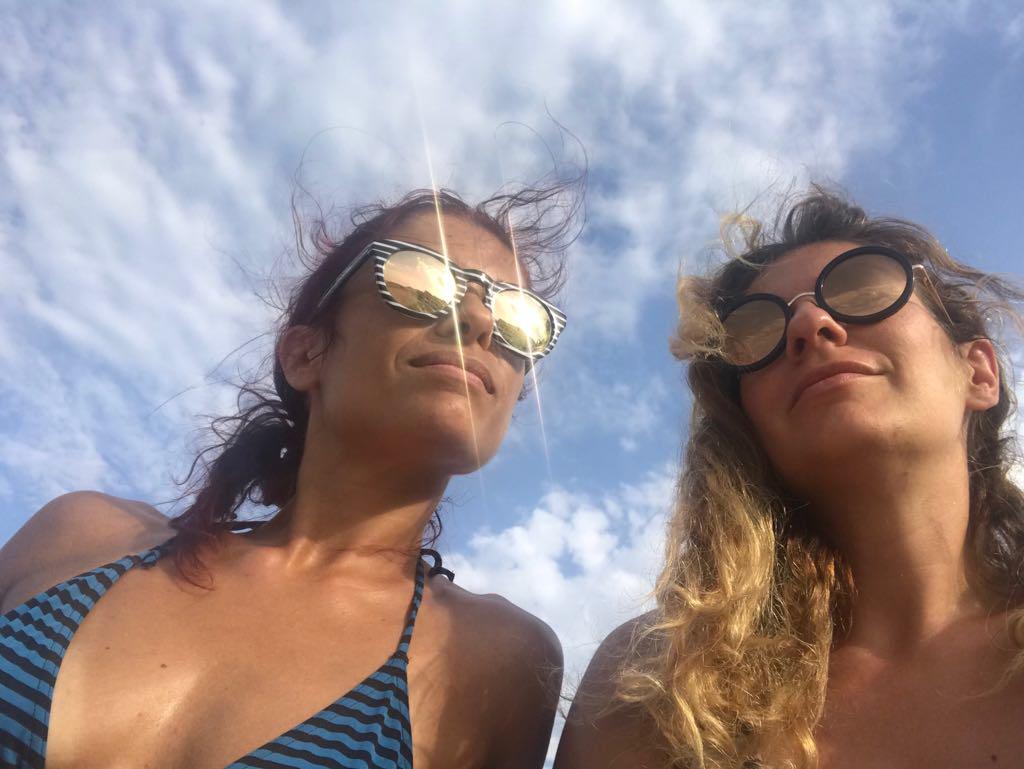 This is Isa, a dear friend, excellent photographer (except when portraiting me, I know I’m a disaster as a model). She can rent us her big flat so that we can stay together! we can practice yoga in the flat or in Isa studio, spazio sei.

no wifi avl but I have a hotspot.

ROOM KYOTO: big room one with a king bed €32 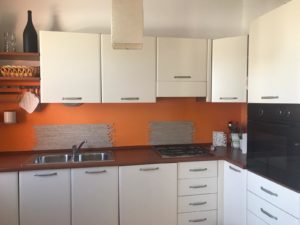 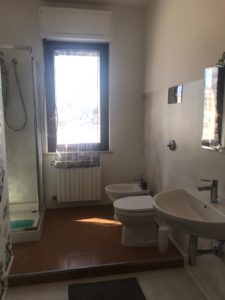 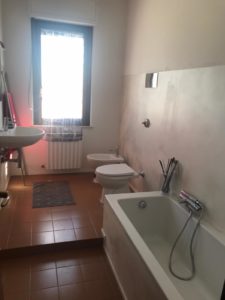 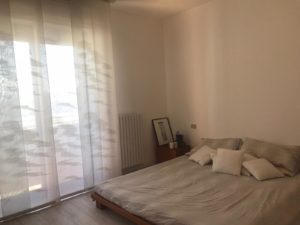 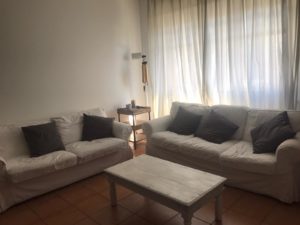 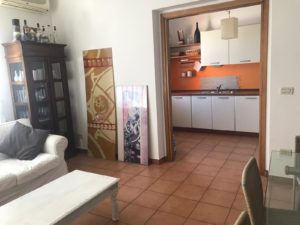 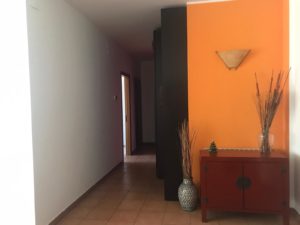 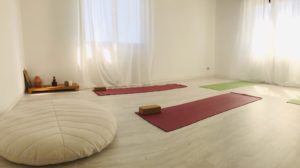 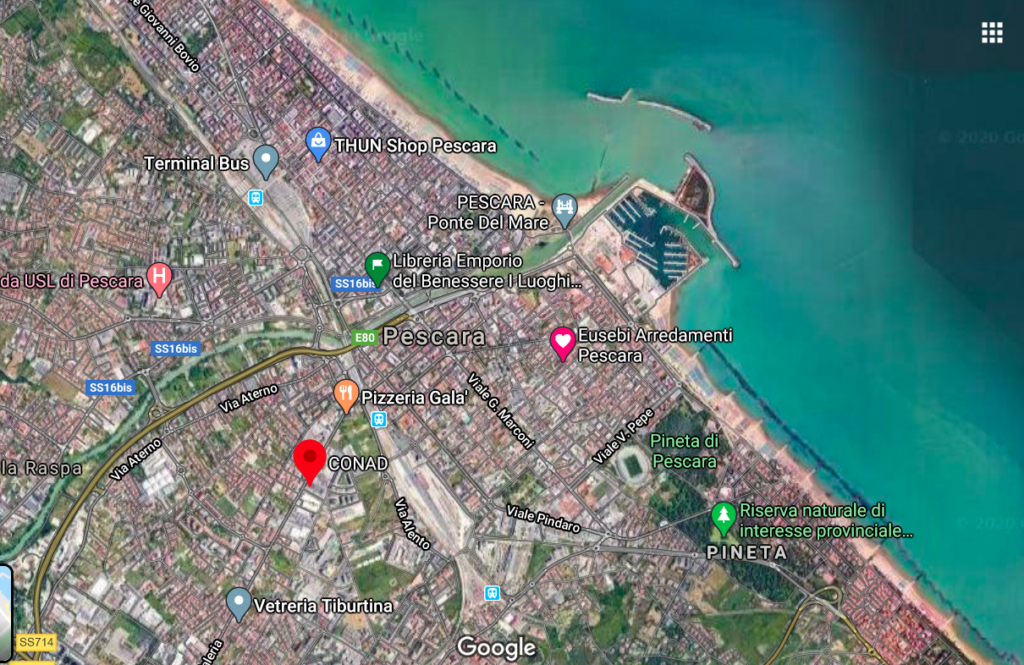 The flat is not by the sea and is just outside the center. Location is not charming but comfy, with a supermarket (CONAD in the map) nearby and almost 30 min walk from the beach/center. 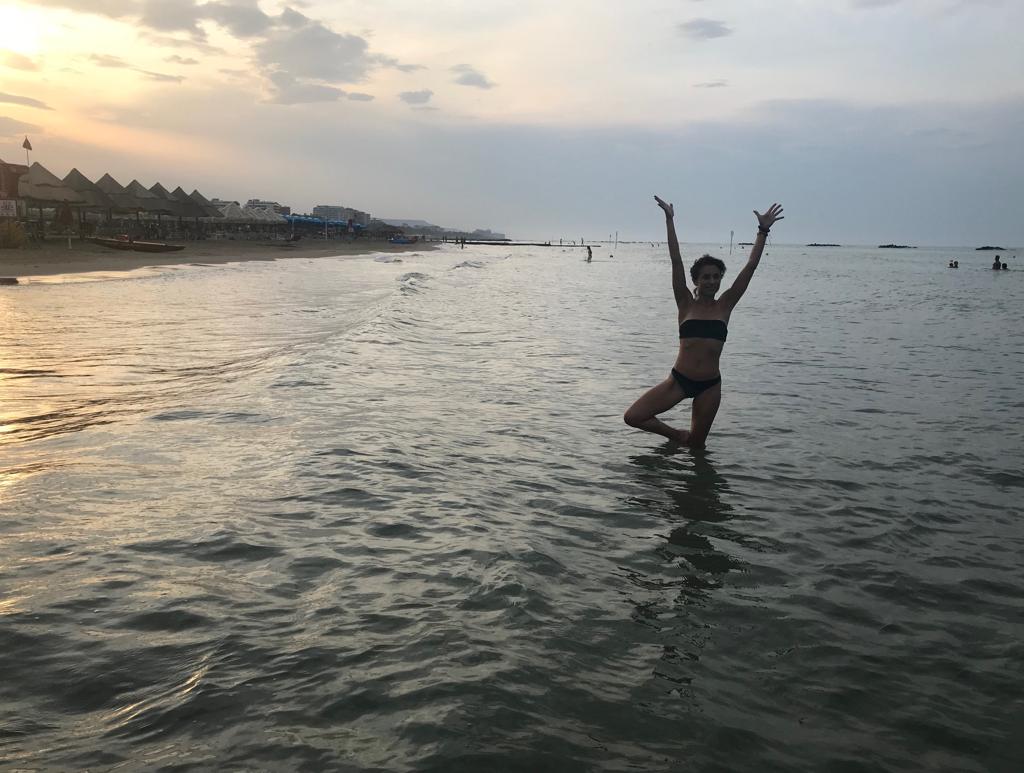 Sunrise Yoga on the beach and Sunset Yoga in the pinewood

Daily schedule as usual but live, you will book classes and use your Yogassage subscription for the classes you are up for. Special weekly pass for USC members!!!

Aperitivo on the beach

A beautiful coastline dotted with evocative wooden structures perched over the sea makes a lovely outing in Abruzzo. The so-called Costa dei Trabocchi is a 70-kilometer coast from Ortona to San Salvo, with coves and reefs below the hills that end at the Adriatic Sea. The star attraction are the trabocchi, primitive and yet complex working fishing platforms, constructed of wood that sit over the water. The protruding rods and overall form of the historic structures resemble giant wooden crabs, or a noted poet Gabriele D’Annunzio wrote, “colossal spiders”. The elevated arms with nets attached to them are raised and lowered using pulleys and ropes, to bring in the catch of the day from the clear water below.

The trabocchi are throw-backs of a long-ago era, in use here since the 15th century, still in operation though in lesser numbers. They are fascinating remnants, and some are open as rustic restaurants. The platforms are on stilts perched over the water, reached by way of a rickety-looking boardwalk suspended from irregular poles and planks. Despite their delicate appearance, the trabocchi have been standing for years, a by-gone way of fishing that is kept alive here on the Abruzzo coast.

The Costa dei Trabocchi includes the towns of San Vito Chietino, Rocca San Giovanni, Fossacesia and Vasto. Here you’ll find the platforms tucked in coves or on points, accompanied by pebble beaches with crystal-clear water. Some Trabocchi have been converted to small and easy going fish restaurants. I would prefer to organise this fieldtrip on a week day, cause it goes easily crowded in the weekends.

The Tower of Cerrano is just a few examples of the dense network of coastal fortifications of the Kingdom of Naples, which had the function of repelling the frequent attacks of Turks and Saracens coming from the sea.

The Tower of Cerrano is one of the ancient coastal towers of the Kingdom of Naples, located on the Adriatic coast, in the province of Teramo, between Silvi and Pineto.

Torre Cerrano, whose construction dates back to 1568, owes its name to the river of the same name, which descends from the hills of Atri and whose mouth is located 500 meters south of the tower, in the municipality of Silvi. The upper and lateral parts of the Tower are a more recent addition, made in the last century by the families who used it before the tower became the property of the Province of Teramo in 1981. According to historians Strabo and Sorricchio the archaeological remains facing the tower would be those of the port of the ancient Roman colony of Hatria, today’s Atri, a stopover for ships loaded with cereals coming from Puglia and Sicily and a place of loading for local wines going to Greece and to Aquileia in the north of the sea Hatriaticum.
Today the Tower, entrusted on loan to the Consortium of Management of the Protected Marine Area of ​​Torre del Cerrano and to the Experimental Zooprophylactic Institute of Abruzzo and Molise, hosts the International Veterinary Training Center as well as the Library and the Sea Museum in preparation with the Info -point of the Protected Marine Area. 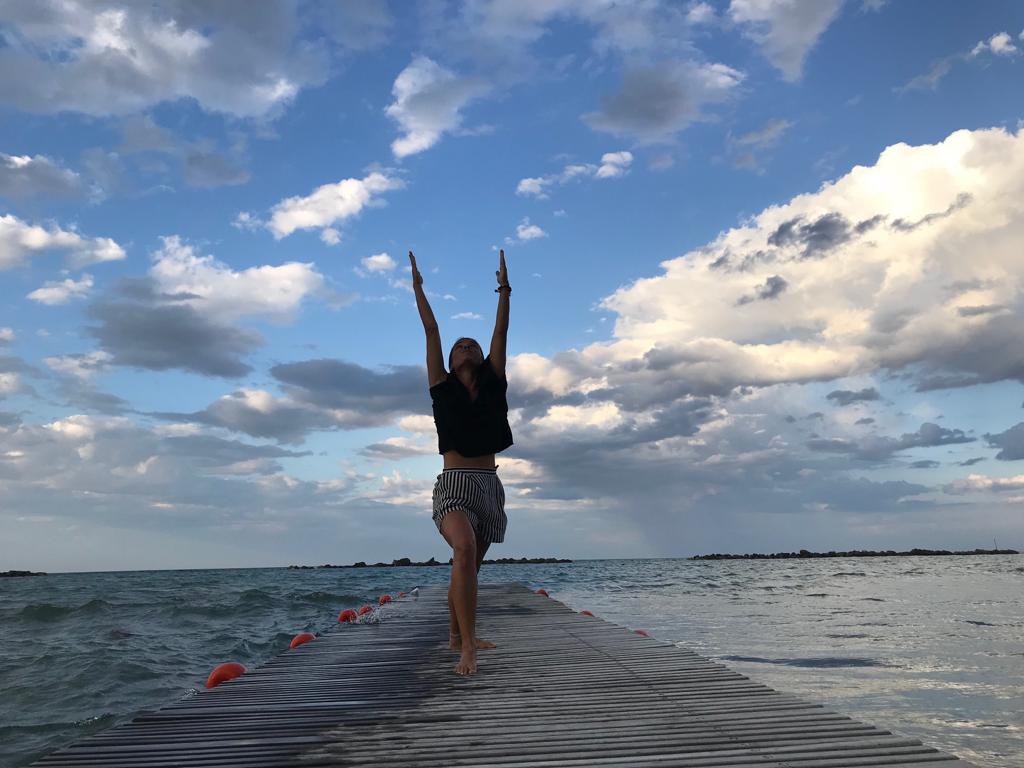 Pescara is 250 km away from Rome but no traffic on A24. It’s a matter of 2 hours 15 minutes from Tiburtina/san Giovanni area. Motorway is around 21€ one way. Direct, no-stop bus leave from Tiburtina station and drive as fast as cars, dropping you at Terminal Bus (in the map) and stopping at Porta Nuova (15 minutes walk from Isa’s house). One way from 7 to 15€

Some guest are arranging traveling by car from Rome, so keep in touch before buying bus ticket!